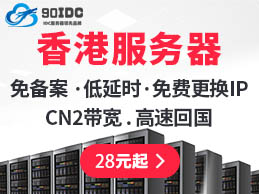 If you have only one (master, slaves) pair, you may not like allocating dedicated hardware for MHA Manager because it adds relatively high costs. In such cases, running MHA Manager on one of slaves makes sense. Note that current version of MHA Manager connects to MySQL slave server via SSH even though the MySQL server is located on the same host as MHA Manager, so you need to enable SSH public key authentication from the same host.